It is purely amazing to me that Blogger or Google or SOMEONE has ruined this blog, which I began in 2008. I had the design and font, colors and headers, done to my liking, and I stayed with it until about 2015. I haven't added a blog since, as far as I recall, because someone yanked it all around, changing the layout, colors. fonts, distribution of photos, and other insults.

I tried to find out what, who, and why (the 3 W's), but to no avail. There were no answers. I asked around. Someone said that Google had re-formatted Blogger. I tried contacting Blogger and Google. No deal.

Then it happened that every time I visited the blog, a big black space appeared where the text should have been. Other times I tried visiting from another's computer, and all seemed as it was.

Then lately a cousin asked about the blog, wanting to read it, and I gave him the address: mikehavenar.blogspot.com. He reported back that he had gotten a message that the content had been deleted because &qu…
Post a Comment
Read more

The Fly in the Ointment

We Are Not Amused

Trump Is A Dunce

Immoral On the Face of It

The Other Side of Nowhere 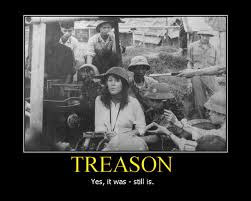 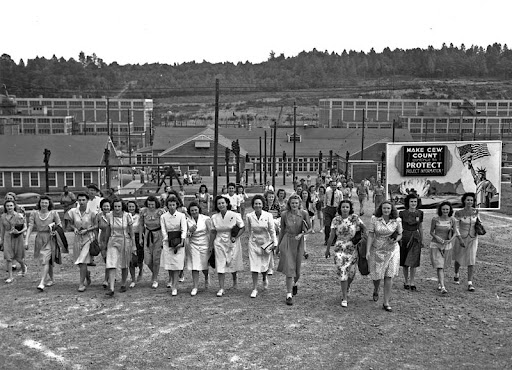